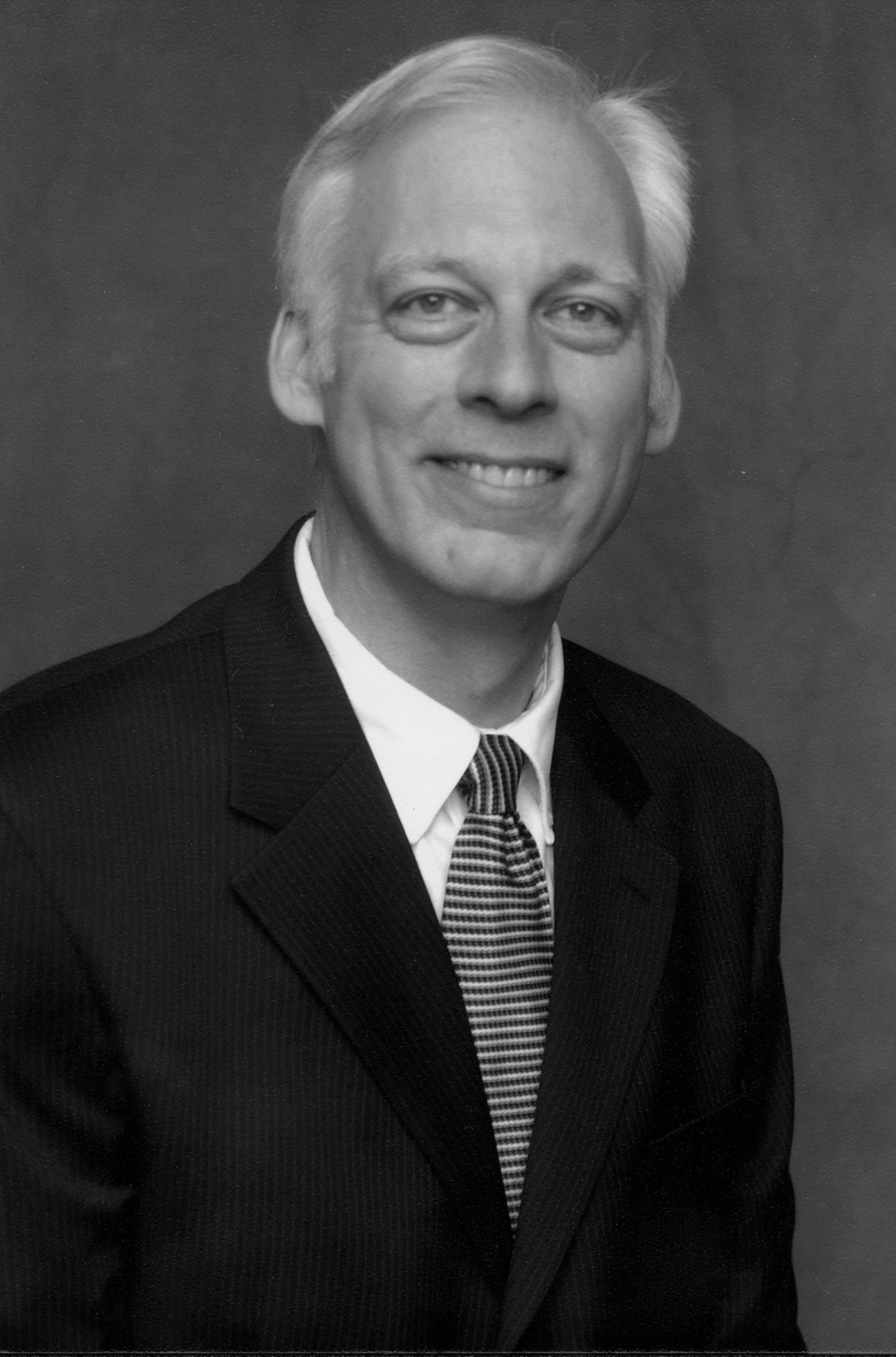 I attended a masterclass at the Baroque Performance Institute at Oberlin College in Oberlin, Ohio, on 17 June 1991. During the course of the masterclass I wrote copious notes into the score. The players were all very accomplished, and Leonhardt made virtually no comments on technique. His comments were almost exclusively musical. One memorable moment occurred when Leonhardt wanted to illustrate a point about a passage by demonstrating it. Though the passage had been well played by the student, Leonhardt's rendition not only transformed the music, but the sound of the harpsichord as well. There was an audible gasp from the audience the second he began to play.

The program for the masterclass consisted of the following works: Toccata VIII from Book I--Frescobaldi. Toccata I from Book II--Frescobaldi. Toccata II--Froberger. Fantasia in C--Byrd. Comments below in quotation marks are direct quotes from Leonhardt. About the Byrd he noted that the "madrigal-like sections" should be played with uncoordinated note releases "to avoid choking." In the Frescobaldi and the Froberger he noted that it was especially important to know which note formed the dissonance: "Only one voice forms the dissonance, so make sure that the other voices are soft." In his opening comments he noted that Frescobaldi's toccatas in Book I are "real" harpsichord music while Book II had both organ and harpsichord music. He noted that Book I can be played in meantone temperament, but that this was not necessarily true of Book II: "Nearly equal temperament must have been used." Most of the comments about specific performance techniques in my notes refer to the opening bars of Toccata VIII by Frescobaldi. I vividly remember his talking at length about how each new note was like a character entering the stage, i.e., a note to which all other notes had to react in some way. He talked this way for about twenty minutes before saying, "and now we come to the second measure." This comment made everyone laugh. Here are specific remarks from the masterclass about Frescobaldi's Toccata VIII from Book I: M. 1: The opening should be very static, played on 2x8'. The first quarter notes (B-flat in the alto, D in the tenor) should be played together with much over-legato. The last note in the soprano should be played as softly as possible, using over-legato. M. 2: The trill figure in the bass (beat 3) should be played "not clearly." M. 3: Hold the F of the run in the alto. The fourth beat's top-voice D and middle-voice B-flat should be played softly and not together. M. 4: The bass in the second beat should be played with over-legato, as should the trill figure at the end of the bar. Leonhardt actually used the term "super-legato." M. 5: There is no stressed dissonance in the bar, so it can be played quickly. It contains "nothing but decoration." M. 8: The repetitive figure in the right hand should be varied--"make it different each time." The first note of each of those figures is consonant. "When a note comes in after a rest, the rest is strong, but the note is weak." M. 10: On beat 2 there is an F-sharp in the alto. This note is "nasty" and should be stressed. The inner voices in this bar are also "nasty dissonances" and should be stressed. M. 11: "Everything breaks down in this bar." M. 12: beat 2: take time at the top of the run for the dissonance. M. 15, before beat 7: change to 1x8'. M. 24, before the 32nd-note run in the left hand: 2x8'.

Gregory Crowell has appeared as organist, harpsichordist, clavichordist, lecturer, and conductor in Germany, Holland, France, Italy, Spain, Japan, Canada, and the United States. He has performed in many international festivals and conventions, including the Boston Early Music Festival, Regional Conventions of the American Guild of Organists, National Conventions of the Organ Historical Society, the Saugatuck Chamber Music Festival, the Fontana Chamber Music Festival, the Boston Clavichord Society, the Westfield Center, and the International Clavichord Symposium (Magnano, Italy). Particularly noted for his performances of the keyboard works of Johann Sebastian Bach, Crowell has been a featured performer at the Weener (Germany) International Bach Series, the Grand Rapids Bach Festival, the Old West Organ Society (Boston) Bach Marathon, and the Valparaiso Bach Institute. In the spring of 2000, Dr. Crowell performed and lectured in the Bach Organ Festival held at St. Luke's in Tokyo, during which time he also served as visiting scholar at Rikkyo University in Tokyo. In July 2006, Crowell spoke on interdisciplinary models of teaching music history at Oxford University as part of the Oxford Round Table. Recent appearances include solo recitals at Cornell University, the Cleveland Museum of Art, the National Music Museum, and the Grassi Museum in Leipzig, Germany. Crowell has served as a member of the jury on a number of prestigious organ competitions, including the Quimby, Fort Wayne, Strader, and Rotman competitions. Broadcasts of Gregory Crowell’s performances have been heard on WCRB Boston, WGUC in Cincinnati, WFMT Chicago, Northwest German Radio, Belgian Public Radio, WBLU in Grand Rapids, WMUK in Kalamazoo, and NPM’s Pipedreams. His compact disc recordings include live organ performances on the OHS label, and, with hornist Paul Austin, the critically acclaimed compact disc Moons and Ancestors: The Music of Robert Shechtman. Crowell's solo performances have been described as "beautiful, flexible, expressive" (The Diapason), "full of panache and expression" (Ostfriesen Kurier), "reliable as a sunrise, steady as a rock" (The Grand Rapids Press), and “masterful” (North American Keyboard Society). The Tracker praised him for “his stylish, lickety-split passagework [that] brought the program to a dazzling conclusion,” and the Boston Herald noted "this listener cannot recall ever having heard better.” Crowell has also published widely on subjects related to early keyboard instruments and their repertoire in such periodicals as The Diapason, The American Organist, Harpsichord and Fortepiano, Clavichord International, The Tracker, and De Clavicordio. From 2004 to 2008, Crowell was the Director of Publications for the Organ Historical Society, in which capacity he served as editor of The Tracker, a quarterly scholarly journal dedicated to the historic pipe organ. He now serves as the editor of Clavichord International, the only scholarly journal devoted entirely to the clavichord. Dr. Crowell holds degrees from the New England Conservatory of Music and the University of Cincinnati, and has studied further at the North German Organ Academy, Academia del Organo (Pistoia, Italy), and Musika Hamabostaldia (San Sebastian, Spain). Dr. Crowell has taught at the New England Conservatory, the University of Cincinnati and at Hope College. He is University Organist and Senior Affiliate Professor of Music at Grand Valley State University, and Director of Music at St. Mark’s Episcopal Church in Grand Rapids, Michigan. Dr. Crowell performs under the aegis of Independent Concert Artists.