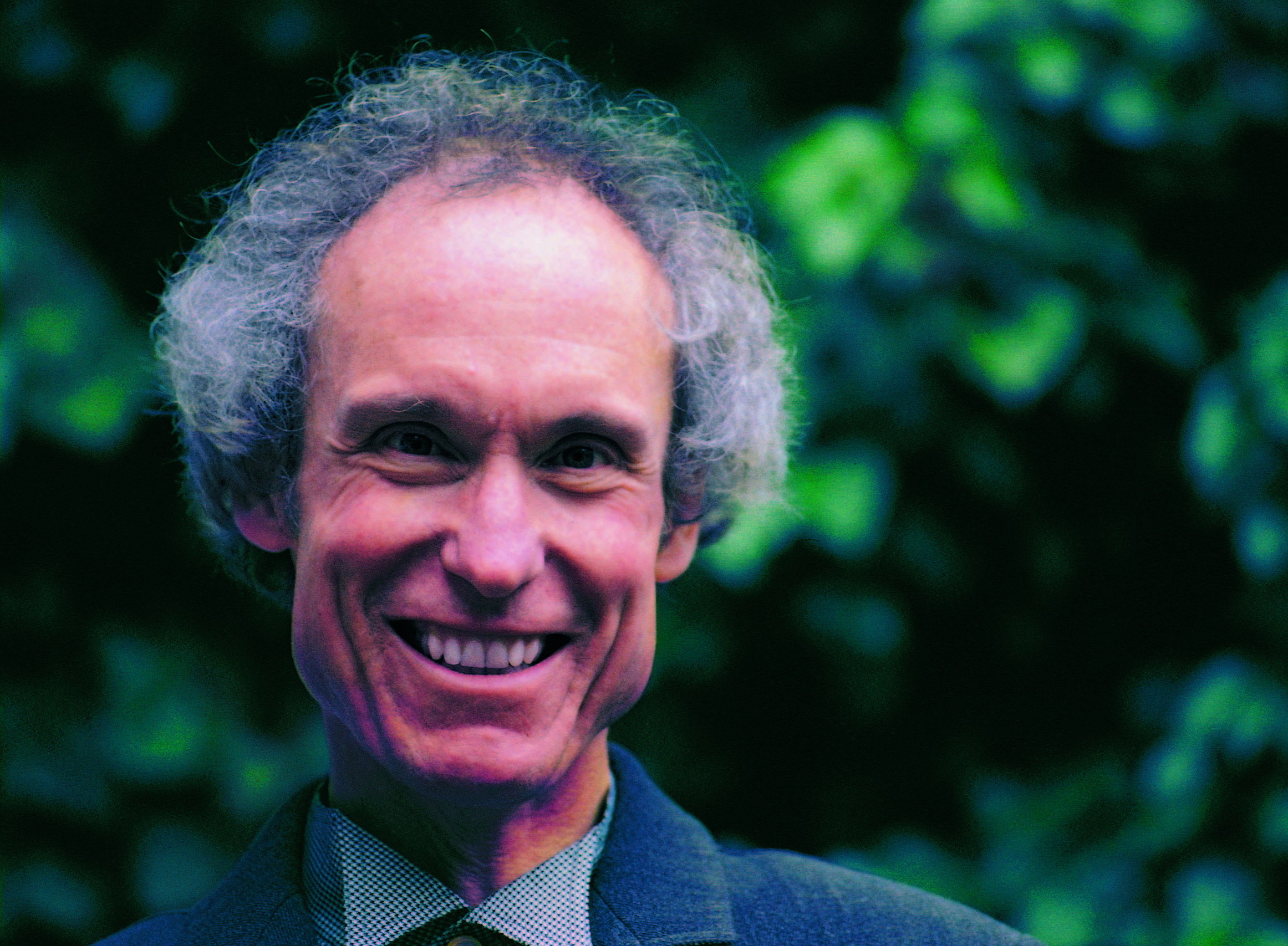 In summer courses as a player

My first personal contact was at the Bruges Harpsichord competition in 1974. He gave me useful personal comments about my playing. My situation at the time did not allow me to enroll as a student, but in the years that followed I played for him in a number of master-class situations at the Dartington College of Arts and in Bremen.

I grew up in Johannesburg, South Africa, where I completed a Bachelor of Music degree at the University of the Witwatersrand with organ as main instrument and, from my third year onwards, harpsichord as a voluntary second instrument with a former student of Fritz Neumeyer. On completion of my degree I received a bursary to study the harpsichord further with Stanislav Heller in Freiburg-im-Breisgau (1973-74). Thereafter I moved to England, where for three years I was a private student of Colin Tilney.

The keyboard works of Froberger, Louis Couperin, William Byrd and Frescobaldi, in separate, themed master-classes generally lasting a week. A further week's course was devoted to the Inventions of J.S. Bach.

In each case I presented a piece/pieces only once. I made my own choices within the general theme of the courses.

He demonstrated repeatedly how the movements of the fingers and wrist both reflected and aided the realization of a particular musical element.

In my presence he rarely commented on particular instruments, an exception being the Schloss Ahaus Ruckers which he used for his first Froberger recording. He felt this instrument, newly restored at the time by Otto Marx, matched the music perfectly, and was devastated when it was further "restored" and, in his opinion, ruined!

Inevitably J.S. Bach, and he was enthusiastic about Froberger, Frescobaldi and Louis Couperin.

He would draw the comparison, when dealing with less important passages or phrases, of "leafing through the newspaper".

Providing an interpretation had validity, he would accept it even though he would not have played the passage/piece himself in that way. I think he was against creating mirror images of his own style. This is apparent in the stylistc diversity amongst his prominent students.

An understanding of the means to realize expressivity on an instrument without dynamic possibilities.

Certainly. From 1989 I became increasingly involved with the clavichord. From the early 1990s onwards I was co-artistic director of a concert series devoted to early music in Lewes, England. I invited Leonhardt to present a clavichord recital, and subsequently obtained concerts for him on this instrument in Oxford and Rochester. As he used instruments of mine and lodged with my wife and me for at least one of his visits, we had an interesting and stimulating exchange of ideas with regard to clavichord playing. I think he generously accepted that I had taken involvement with the clavichord further than he had done.

No. His method of teaching was incomparable.

How to achieve musical expressivity with a combination of agogics, articulation, arpeggiation and rhythm.

Starting from a period of relatively intensive study from 1969 onwards, I gradually became established as a free-lance harpsichord performer and teacher based in Brighton, England. My first ensemble, Brighton Baroque, presented regular concerts which included a number of performances in the Brighton Festival and at the London South Bank Centre. I was also a continuo player for the Myrielle Consort, a .London-based vocal ensemble. In 1977 I was appointed harpsichord teacher at the University of Sussex, a post I held until my first move to Switzerland. My London début as a solo harpsichordist was at the Purcell Room in 1979. During my 18 years in England I co-organised a concert series in Lewes devoted to early music, where Leonhardt was a guest performer. On my move to Switzerland in 1982, I worked as an organist in Basel and held harpsichord teaching posts at the music schools of Rheinfelden and Burgdorf. In addition I was a stand-in teacher at the conservatoires of Karlsruhe and Mannheim Biel (CH), where I was also external examiner for harpsichord. During the 1990s and early years of the present century, I gave a number of courses in chamber music and clavichord playing at West Dean College, Chichester. I have played with Marianne Mezger as Duo Basiliensis since 1982 (LP recording 1986), and from 1987 with Ekkehard Weber as Trio Basiliensis (CD and radio recordings) and the ensemble La Gamba Freiburg. With these colleagues I have performed in most European countries, the United States and South Africa. From 1989 I began intensive work as an autodidact at the clavichord, developing my own style drawing on what I'd learned as a harpsichordist from Leonhardt, the musical sources and what the instruments themselves taught me. This fruitful enterprise led to a number of successful CD productions, the second of which, Sonatas by Ernst Wilhelm Wolf, was awarded the Preis der deutschen Schallplattenkritik in 1997. Over the years I have published a number of reviews and articles on interpretation and musicology, mostly concerning the clavichord, in Early Music, the Galpin Society Jounal, Clavichord International, de Clavicordio and others. Lately I have reduced concert engagements which require travelling, particularly flying, and with my wife and colleagues have begun organising concerts in a large music room in our home in Zofingen. I continue to work locally as an organist, and to teach selected private pupils.